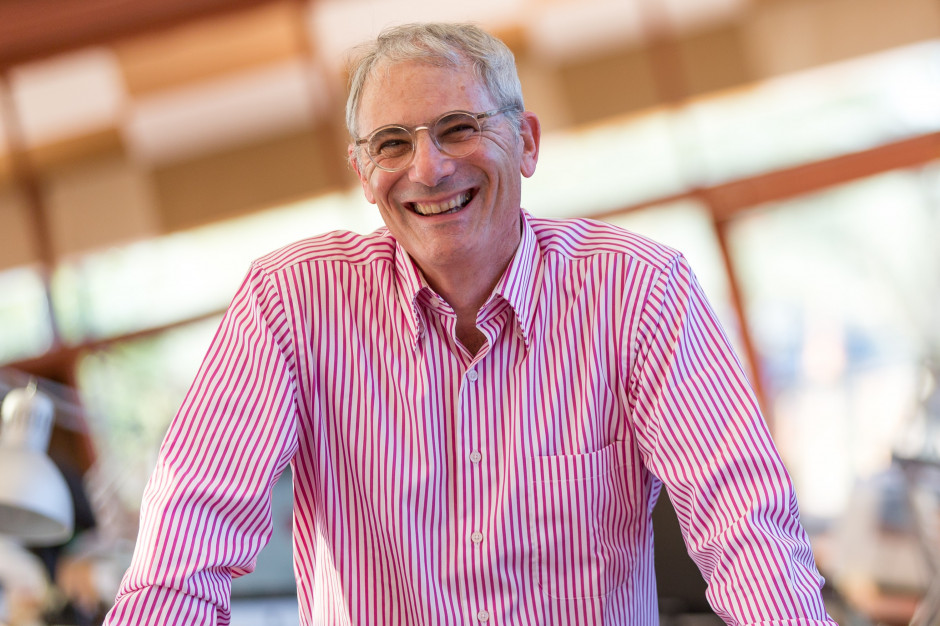 Aaron Betsky is President of the School of Architecture at Taliesin. A critic of art, architecture, and design, Mr. Betsky is the author of over a dozen books on those subjects, including a forthcoming survey of modernism in architecture and design. He writes a twice-weekly blog for architectmagazine.com, Beyond Buildings. Trained as an architect and in the humanities at Yale University, Mr. Betsky was previously Director of the Cincinnati Art Museum (2006-2014) and the Netherlands Architecture Institute (2001-2006), as well as Curator of Architecture and Design at the San Francisco Museum of Modern Art (1995-2001). In 2008, he also directed the 11th Venice International Biennale of Architecture. His latest books, Making It Modern and Architecture Matters, were published last year.