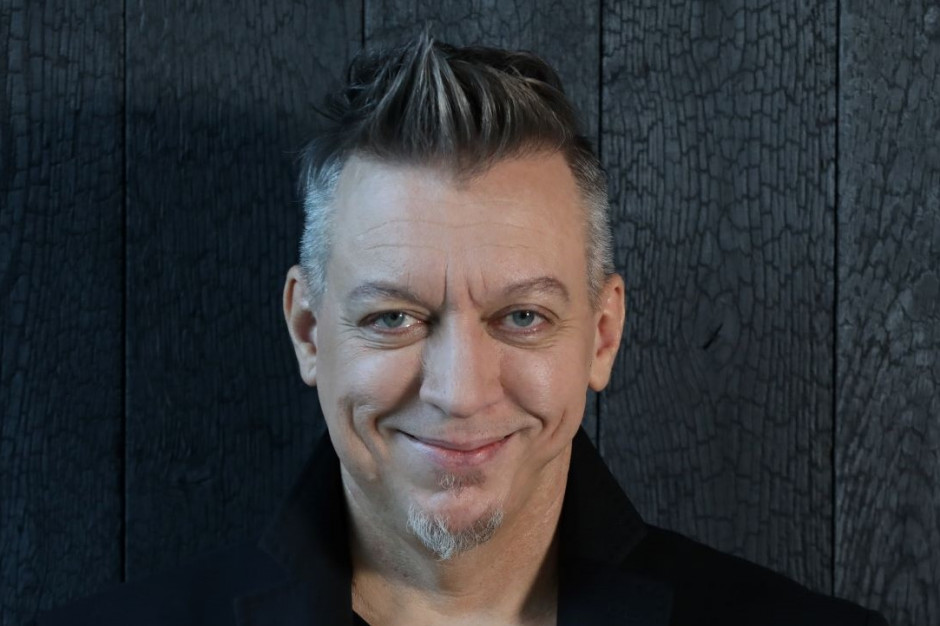 RMD’s CEO and Creative Director; considered a visionary interior designer and valued for creating original, narrated and often ground-breaking projects. Robert is known for his appreciation of high quality, sense of colour, intelligent use of space, soft and free-forms and his attention to detail.

He studied architecture, art and culture; his interests, which include civilisation transformations, revolutions in art, anthropology of cultures and modern technologies, are consistently and successfully utilised in his work.

Robert is also a lecturer, keynote speaker, contest judge and co-founder of the world renowned and unique piano producing brand – Whaletone. His work has often been distinguished by such accolades as the British Council’s „Rising Star” Award, a nomination to the Elle Style Awards in the „Good Design” category and multiple European Property Awards.

He is often cited in industry and business media, invited as a guest and expert to television and radio programs and his projects and statements can be found in hundreds of articles, magazines and publishing houses around the world.