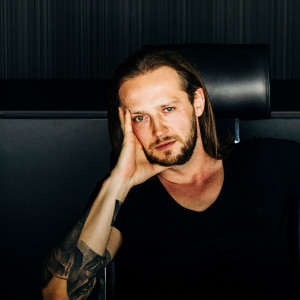 Marcin Tomaszewski, an architect and owner of REFORM Architekt, which he has successfully run since 2010. He can't imagine starting a project without first seeing the place where the building is to be built. It is then that he is inspired by what is around and thanks to this he very often already has the first outline of the concept of the block. The projects that are created in his studio are exactly those with which he himself identifies. He never designs against what he likes and feels.

To date, REFORM Architect has completed several thousand projects in Poland and abroad - both individual and commercial. The architectural studio has won many prestigious competitions, including the Iconic Award, the German Design Award and the European Property Awards Architecture. In the latter - three years in a row, Tomaszewski-designed houses won the title of "best designed house in Poland."

Every project by REFORM Architekt begins with the name: "RE: ..." which means "responding to the needs of clients," because his designs are what his clients need. www.reformarchitekt.pl