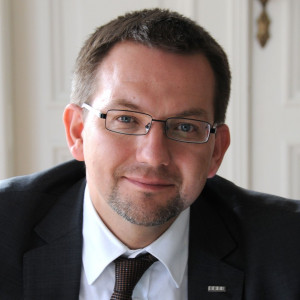 Involved in activities for SARP since 1999, main task: attracting young members to the Association; publishing house, including modern architecture in Krakow 1945-1990; co-organisation of exhibitions on the architecture of Małopolska Region, including the one presented at the Esplanade of Solidarity next to the European Parliament in Brussels (2014); organisation of the International Biennale of Architecture (MBA) Krakow 2015 "Human dimension of urban space" and MBA Krakow 2017 “Backyard –field of imagination" and the next one MBA Kraków 2019 “Connections – the town and the river" in the ICE Congress Center, co-organisation of several architectural competitions in 2013-2018.